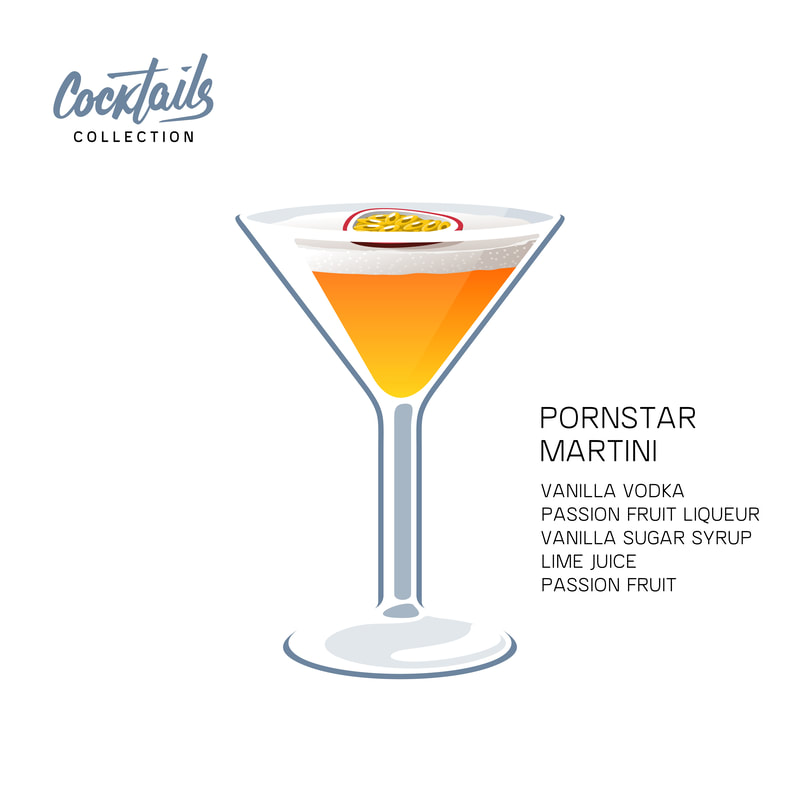 As one of the endorsers for the Portman Group, the spokesperson at M&S had expressed the regret that in fact, this line of product was one of their most popular sellers in the retails when it first launched in 2018. However, the retailer would comply with the codes and rename the beverage to “Passion Star Martini”.
​
The Portman Group is the self-regulatory in the UK to assist the alcohol industry in practicing under codes and social responsibility.