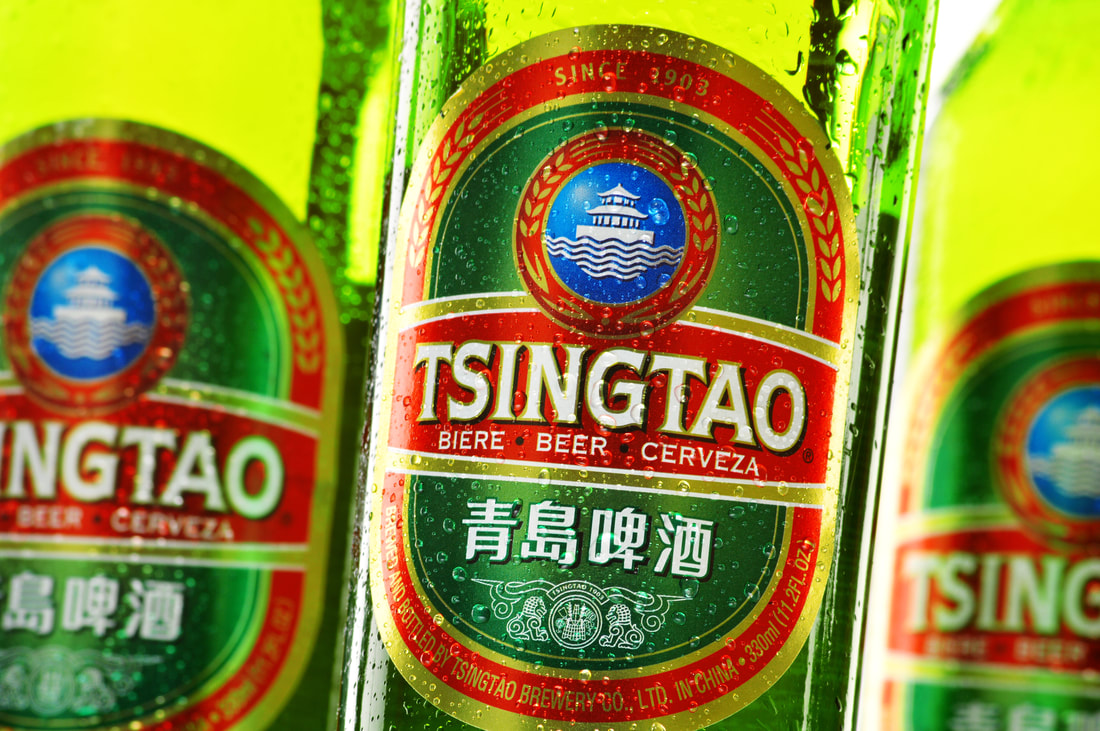 With the opening of world trades, North Americans can easily obtain traditional alcohol drinks from overseas which is a privilege for adventurous alcohol consumers. Let us look at some Chinese-made alcoholic beverages that are valued to be in the top list.