The Launch of Alcohol-Free Budweiser 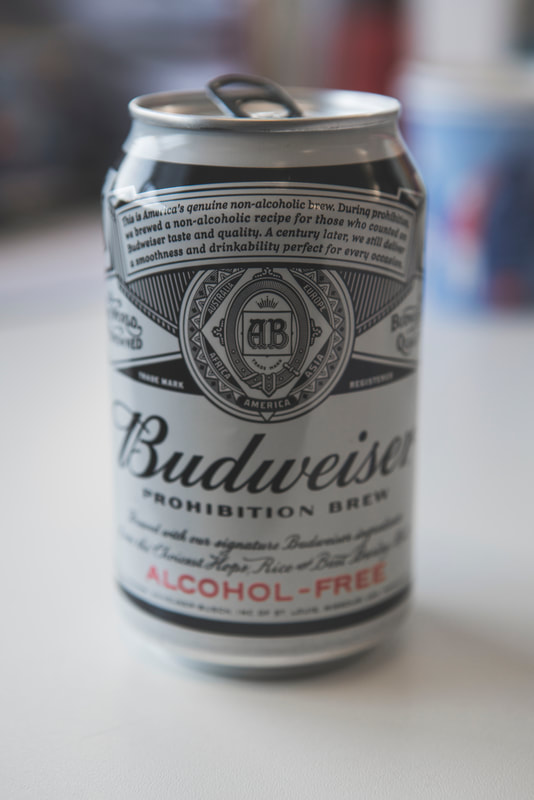 At the end of 2017, Budweiser launched the first alcohol-free beverage – Budweiser Prohibition Brew. The trend of low to no alcohol beverages has widespread its eligibility to general consumers, setting a shocking sale of eighteen million liters in the first year in the UK. In the second year, the sale in the category has gone up seventeen percent.

The trend has been initiated and the popularity is undoubtedly taking the alcohol industry by storm. The brewery is confident of its placement in the market and project to take over twenty percent of overall beer sales in five years. The promising figures drive the brewer to expand the category further, along with the renowned American brewers Beck’s Blue and Bud Light.

The brewer indicated the name “Prohibition” intending to reflect the inauguration of the first batch brewed in the 1920s. Under the constitution of the US Prohibition era, the production, logistics, and consumption of alcoholic drinks were forbidden on a nationwide scale.
​
The Budweiser Prohibition claims to be brewed with the same ingredients and processes under the exact principles, just without the alcoholic element. It is now available worldwide.