The Labeling Regulations On Alcoholic Beverages In India 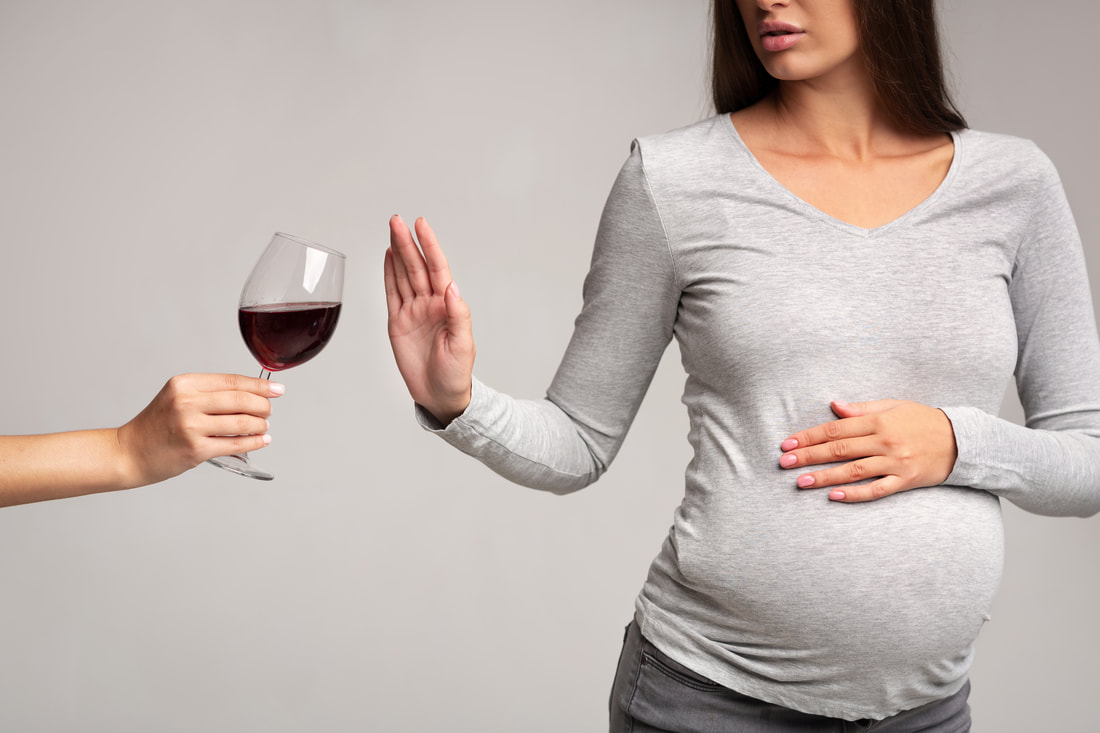 In 2019, the Food Safety Authority in India enforced a new set of rules for alcohol manufacturers to follow in labeling, specifically the mandatory warning fixates to all alcoholic products. The obligatory label bylaw was initially proposed one year earlier to all alcohol manufacturers to prepare for the launch. Two signs were deemed necessary – “Consumption Of Alcohol Is Injurious To Health” and “Be Safe – Don’t Drink and Drive”. During the year of a grace period, the numerous revisions on the fond size had put the regulation in place after several meetings within the FSSAI (The Food Safety and Standards Authority of India). The signs were regulated to print either English or local language but not necessarily in both or English. FSSAI also allowed the manufactures to use outdated unused labels for a whole period of six months to adapt to the transition.
​
Ostensibly, Australia implemented a similar standard for the alcohol manufacturers that focus on the health of pregnant women. The food regulation authority mandated the labeling to be a priority and expedite the approval of implementation. Correspondingly in Thailand, all alcoholic beverages and related products were required to display one of five acceptable messages regarding health issues. Subsequently, Taiwan’s Tobacco and Alcohol Control Authority regulated the mandatory labels to indicate warning such as “Excessive Consumption Of Alcohol Is Harmful To Health” with a minimum of 2.65 mm in font display.