The Inauguration of Morning Recovery 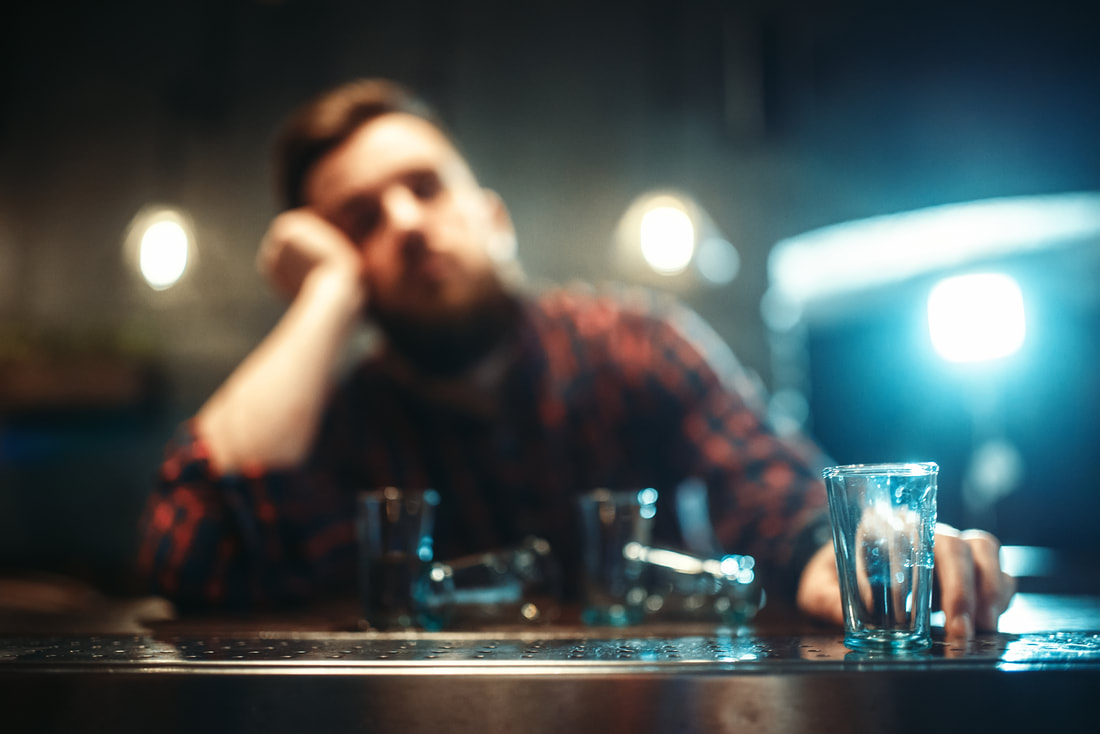 Morning Recover, a drink in a shot-glass volume container that claimed to mitigate the aftereffect of alcoholic intake. Many brands in a similar category were marketing in retails but it was safe to say none of the manufacturers really stood out to be monopolized in the market.

The recovering aid was not a common product nor a category consumers desire, unlike energy drinks or carbonated beverages. The launch of Morning Recovery in 2017, founded by a former Tesla employee, took place and capitalized its role into the under-sought market. Its main ingredient is composed of natural ingredients.

With a massive distribution in retails, the product managed to raise eight million dollars and helped to declare the company’s value at thirty-three million dollars just eight months after its introduction.  The company focused on a slow and steady strategy by distributing to convenience stores, pharmacies, and liquor stores, but correspondingly expanded to the online market mainly in San Francisco, Los Angeles, and Chicago. The one large approach to sustain the leaping success was to vend through 7-Elevens.

Similar products such as 5-Hour Energy and Emergen-C had been in the collateral markets with steady sales but not heavily depended on by consumers. The number in sales showed an optimistic future for Morning Recover embracing the drinking culture in the US.