The Importance of Trade Between the U.S. and Canada 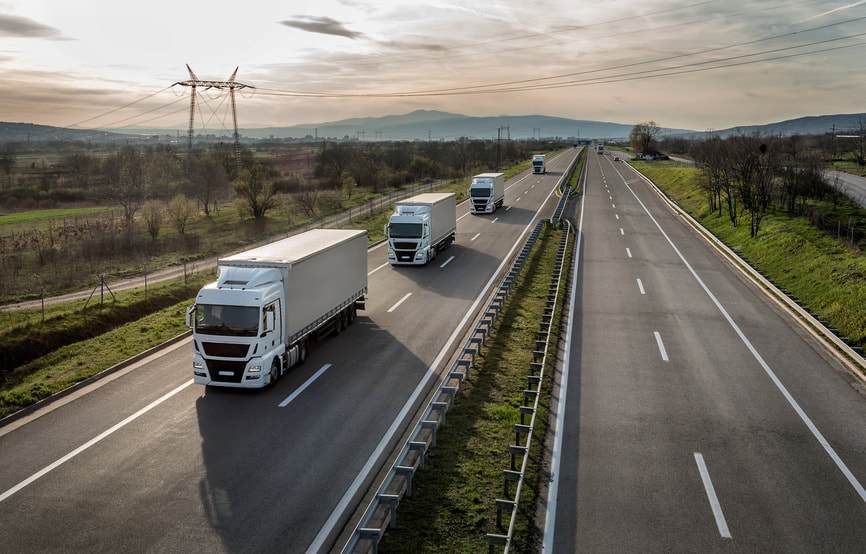 The United States and Canada have been trading goods for decades. The number of imports and exports between the countries has grown over the years, and they have maintained a healthy trade relationship despite changes in the currency exchange. Plenty of good things come from this relationship for both countries, and it’s important to recognize the significance of those benefits. This helps to ensure that the trade continues and that both places continue to thrive as they work together.

The trade between the U.S. and Canada makes for a mutually beneficial market. This is because so many of their goods are bought by one another. Canada is one of the top markets for more than half of the 50 U.S. states, and over half of Canadian exports go to the United States. These often heavy hauls come from a variety of industries in both places, which means that both countries benefit in a variety of areas from this business.

The U.S. and Canada trade relationship is also wonderful for the job market in both countries. It helps to stimulate trucking companies, warehouses, and manufacturing plants. In fact, roughly two-thirds of trade between these two places is moved via trucks, which means that both light and heavy haul truckers have lots of work to do. Warehousing and distribution services have to handle these loads, so they are kept in business as well.

Trade isn’t the only way that the U.S. and Canada invest in one another. They also rely heavily on each other when they are looking to set up operations outside of their borders. This only strengthens the relationship between the two countries and helps to stimulate the economy in both places. The United States is one of the first places Canada looks for this kind investment, and the U.S. reciprocates with nearly as much business.

Trade between the U.S. and Canada creates a lot of wonderful benefits for both areas and is something that should continue to be nurtured. It has only grown over time and although the numbers fluctuate from year to year, there is no sign of this relationship slowing down any time soon.