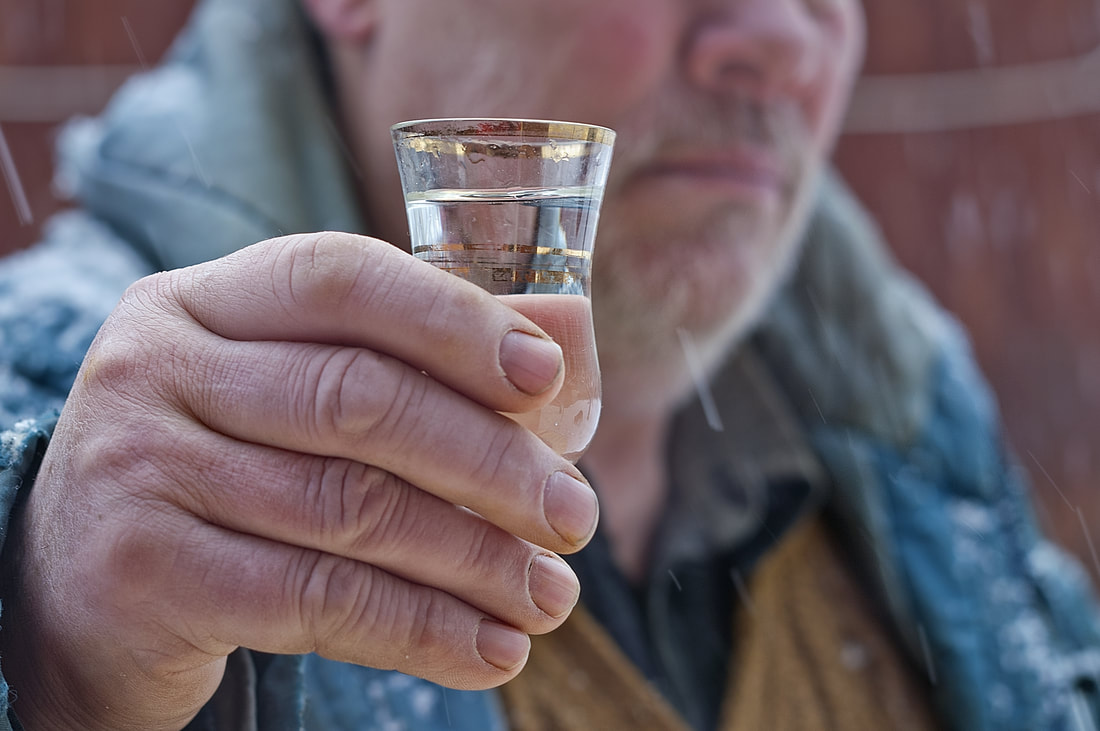 American Heart Association recorded a study that was conducted in Sweden starting in 1967 and a study result after forty-three years. Heavy drinking consisted of two or more drinks a day and the study was targeting the heavy consumption when the participants were in their mid-aged years. Over eleven thousands people were traced at the beginning of the study and had a follow-up again in 2010.

The people who regularly consumed over two drinks a day at the beginning of the recording, over one-third of them suffered a stroke sometimes in their lifetimes before the follow-up in 2010. A thirty-four percent higher risk of stroke was identified and determined in comparison to light and medium drinkers. The result was not just showing the effect only caused stroke but also other health risks such as hypertension or diabetes. The overall effects were all proven to be concerning not just the alcohol consumption in middle age, but the intake in the older age as well.
​
An excessive amount of alcohol certainly can cause more health risks to people over time and can be highly influential to the overall health in general which is warned by the Foundation for consumers to be fully aware of the consequences it may bring to people’s life.