The Growing Market In Low Alcohol Wines in the British 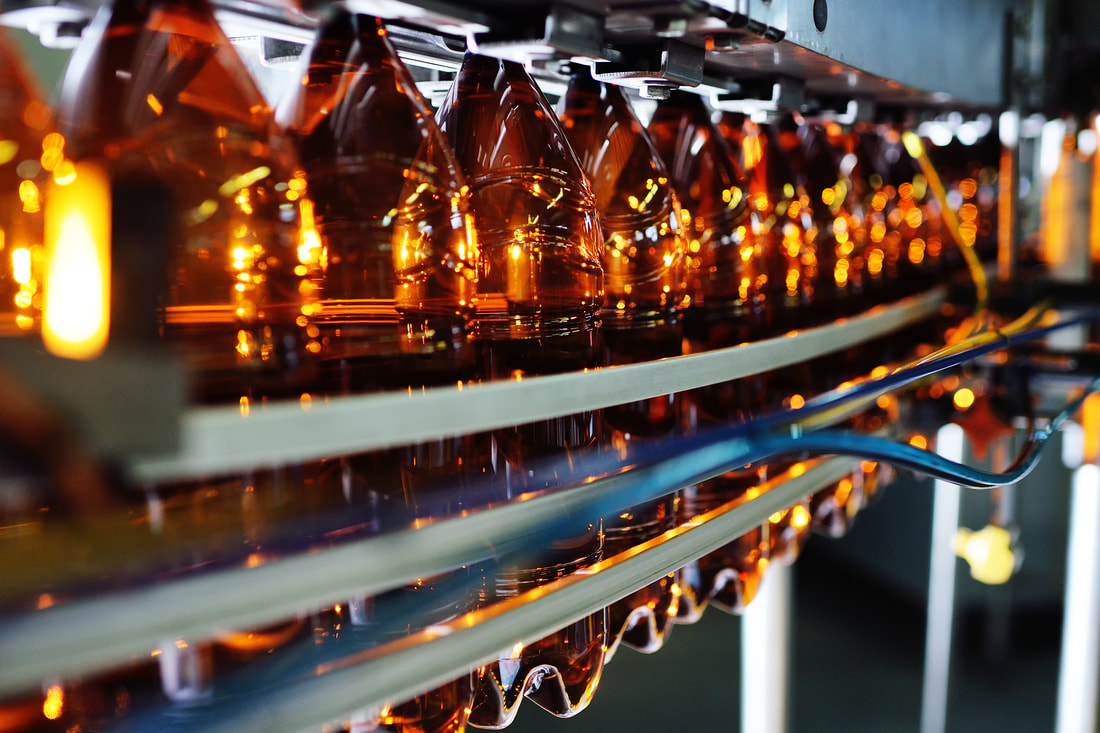 A skepticism was raised in the alcohol industry when the New Zealand government invested about sixteen million dollars in the sub-category of lower alcohol wines. New Zealand is deemed to produced exalted grape juice hence the wide production of wine. The amount of funding the NZ government pours into the industry prompting the consumer market to wonder if it is worth it. Why are they so sure about the low alcohol, low-calorie wine?

The established subcategory is determined by the alcohol production at 10.5% ABV. The overall sales volume surprisingly takes up one-tenth of the UK market in that one year, expressing the growing potential that stunts the entire alcohol industry. The promising figures show both locally and internationally that deem to be one of the most rapidly growing sectors in the alcoholic beverage market with a record of steadily thirty percent per year. Undoubtedly, the massive investment from the NZ government has shown great success to benefit the local alcohol industry.
​
Amongst the bright future the market is trending, industry analysts may still cast a foreshadowing on the obvious successful market with serious doubts.  The futurist indicates that it is holding great challenges to pass the message to consumers to bypass the stereotype lower calories means less desirable taste, which may imprint a bad name to the overall alcohol industry. Along with the stereotype, consumers may have, the inconsistent European alcohol tax system with the British tax system may pose a great issue and disadvantage to this subcategory.