The Decrease In Alcohol Consumption Amongst Young Adults 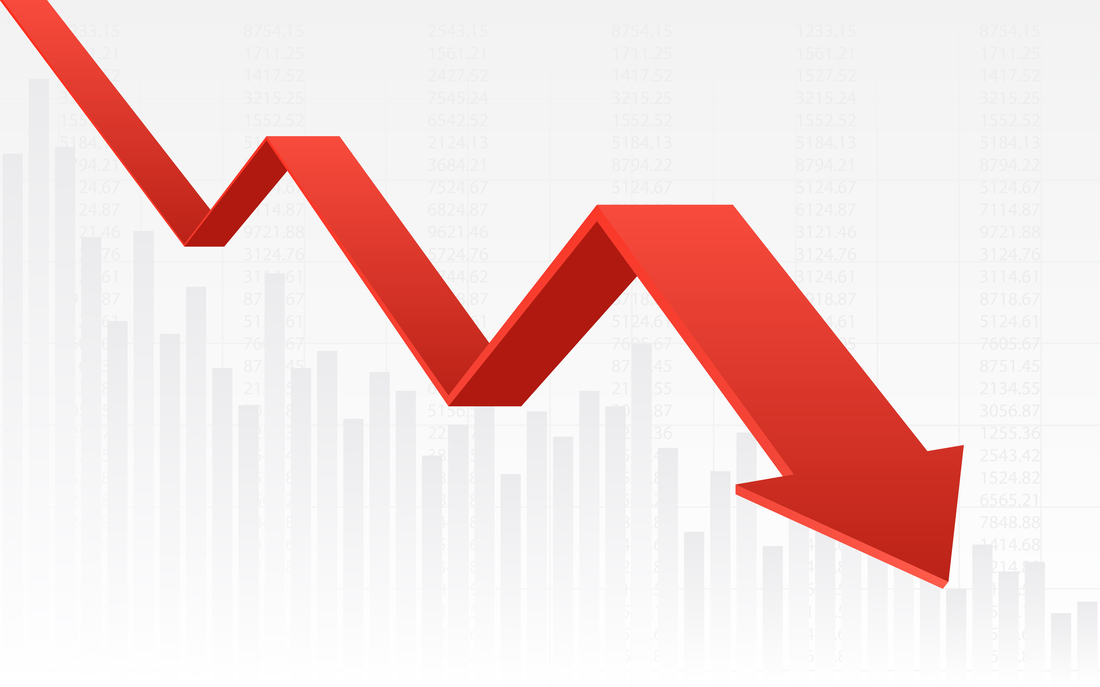 Even though the research was conducted in the UK region, the figures complied correspondingly in North America and Europe. The behavior of decreased drinking became a normal social pattern in the young crowd from 18% in 2005 rising to 29% after ten years. The study results proposed a more adaptable pattern for young people to recognize the dangerous behaviors and consequences of impulsive drinking, and henceforth adjusted accordingly to be health-conscious.