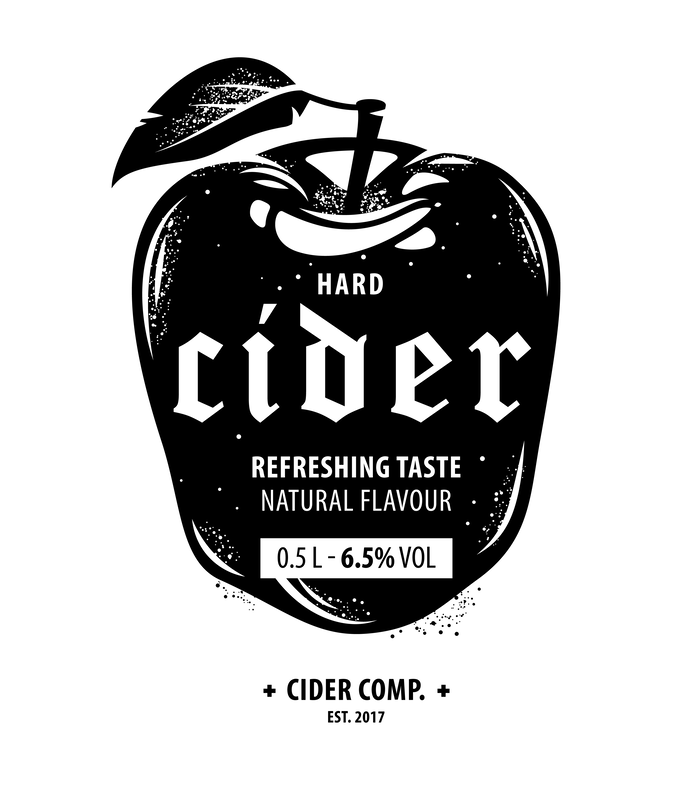 The Portman Group, a self-regulatory in the UK alcohol industry is running under the funding of eight alcohol companies to advocate and facilitate social responsibility.  In 2019, the group upholds a complaint against the manufacturer – The Bearded Brewery, regarding the naming and packaging on one of their 7.8% ABV cider - “Suicyder”.  The association has received from a public consumer that the name and the logo are deemed irresponsible of their apparent attach to suicide.

Albeit the manufacturer indicates the drink is named under the impression of stronger alcohol content and the standout images relating to biker imagery, it is not uncommon to use the word “suicide” as it is currently used in over two hundred beers and ciders the world-wide alcohol market.

In defiance of the manufacturer’s statement, the Portman Group still issues a warning to ask retailers do not to sell this product on the shelves. The third-party complaint cabinet, the Independent Complaints Panel, concurs with the concerns raised by the Portman Group that combining the name, the imageries, and the wording on the packaging highly promotes the meaning linked to “suicide”. It is a highly irresponsible and inappropriate message to the public and potentially suggests associating to dangerous and violent behaviors.
​
The association encourages the manufacturers to reach out to the support group to help all alcohol businesses to avoid such confusion and problem when it comes to naming, packaging, and labeling.