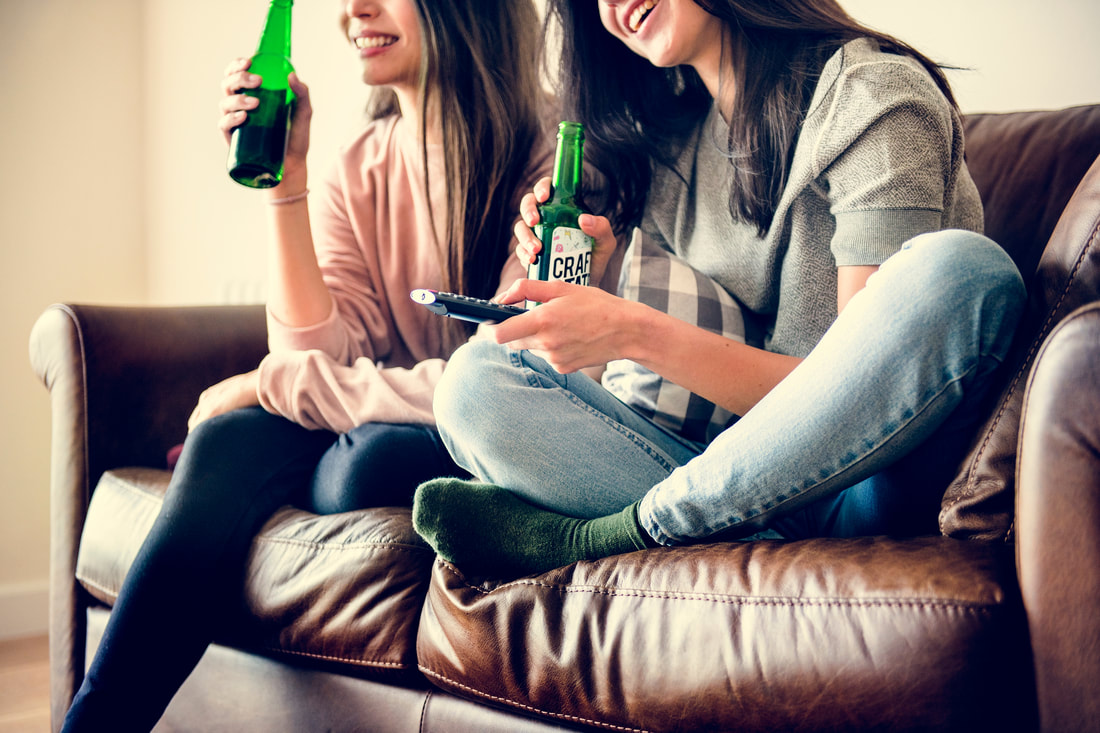 While underaged drinking is frowned upon, it does not mean people are restricting themselves from doing it. The research team from Boston University School of Public Health claims the first study to obtain figures in different fields regarding underage alcohol consumption. The poll is based on over one thousand teenagers who are consuming alcohol within a thirty-day time span.

While the main focus of the study is to raise public health awareness of underaged drinking that it poses an alarming rate of seventy percent of high school students have had leisure drinking, the brand preference of the age segregation is overlooked by the authority. The purpose the study group mentioned is to hopefully allocate the connections between the influence of alcohol marketing appealing to underaged alcohol consumers via different types of resources such as advertisements and social media. However, the study results appear that the brands’ appeal to a certain group is relatively small compared to overall major brands in the market.
​
Followed by the most common buys among the age aggregation, Bud Light is placed top with about one-third of consumers, Smirnoff beverages with seventeen percent, and Budweiser by fifteen percent. The study also is conducted by race, income levels, and geography.