Pairing Between Food and Alcohol 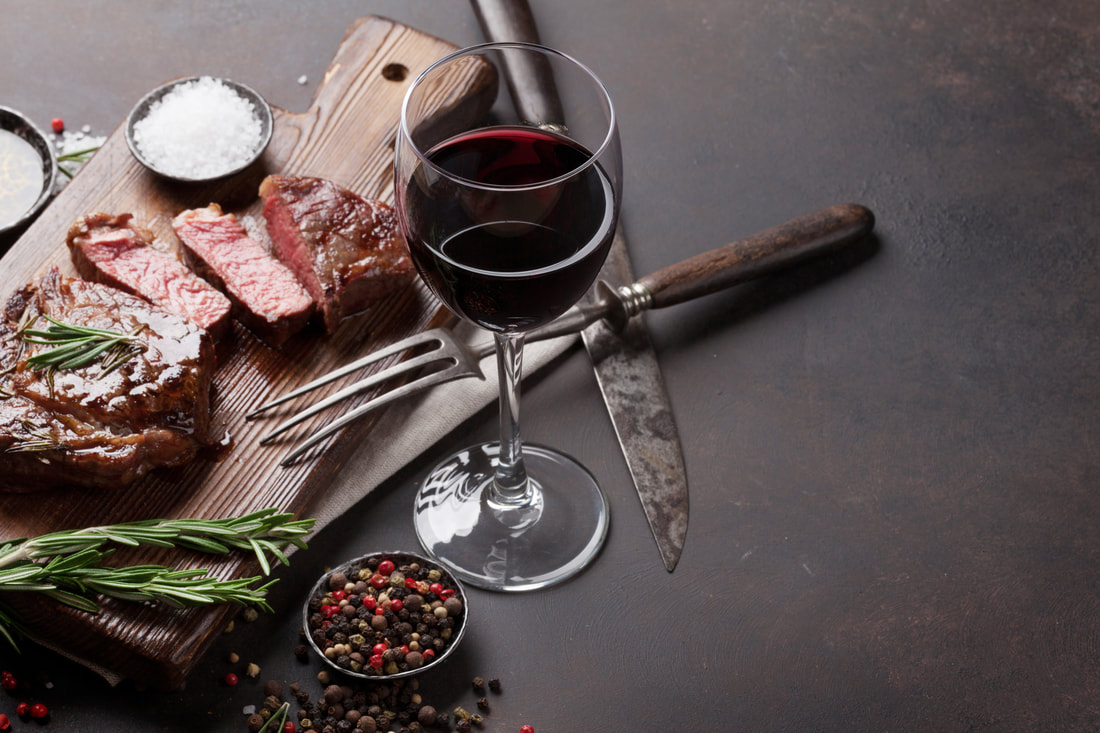 Scientists have been researching the chemistry in the human brain when food and alcohol are pairing and establishing the “Aperitif Effect”.  The reaction occurs when the consumer intakes the alcohol after food consumption, the brain generates chemistry activity that rewards a certain pleasure. The study is conducted bypassing the human digestive organs and insert alcohol into the bloodstream for monitoring direct effects. The research proves alcohol can boost a brain’s chemistry reacting to an array of aromas and henceforth enhancing the appetite.

The study administrated through three dozen of female participants who were within healthy states. In the beginning, the alcohol and an inactive substance were introduced to each participant through vein injects on two separate sessions. The participants were then asked to consume until full stomach in both sessions. The result showed that the participants consumed more food in the alcoholic injection rather than in the inactive substance session.
​
Scientists then discovered the metabolic correspondence in the human brain – the hypothalamus, that reacted more intensively after the effect of alcohol. This concludes that alcohol indeed triggers an aftereffect to human neural activity when alcohol is pairing with food consumption.