Looking For A Warehouse in Vancouver, British Columbia? 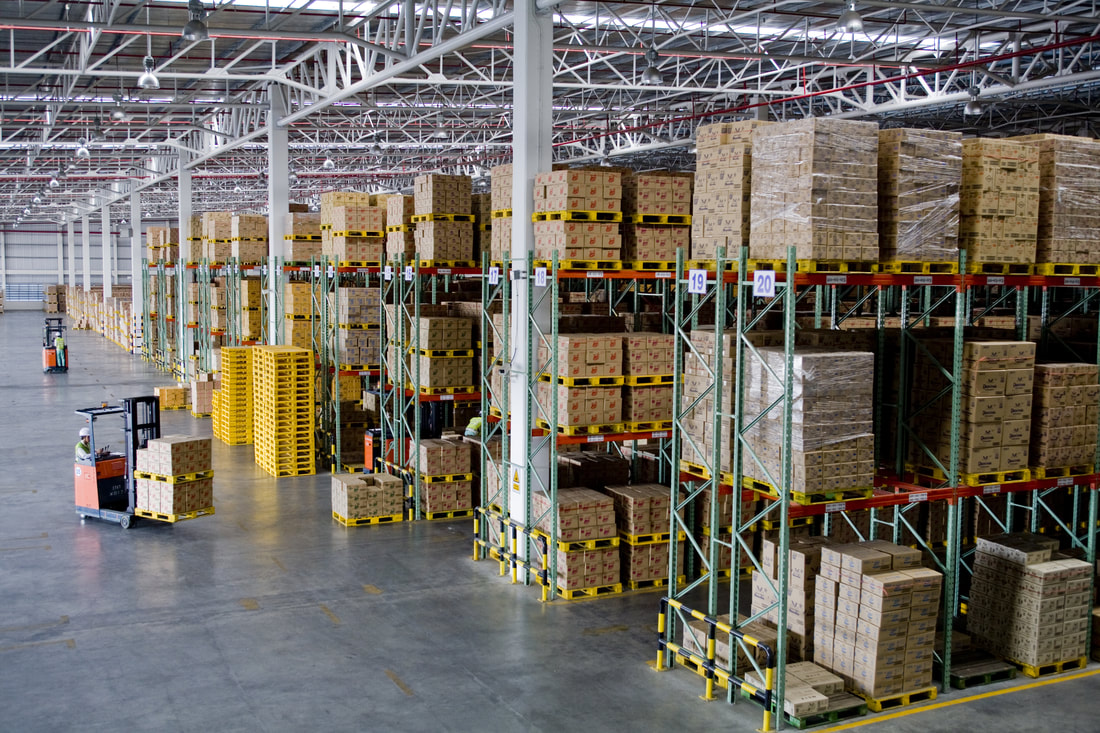 A spike in population in Greater Vancouver Region is a sign for a company to consider a distribution location for its local operations. After two decades long of immigration incentive program implementing by the Canadian Government, the core city is undoubtedly a territory where all businesses want to take a part in the consumer market.

The land becomes golden and bankable when the real estate market for both residential and commercial become starved and deprived in the equation of supply and demand. The statics shows a great promising in the economy in West Coast of Canada that become the drive to establishing logistics and distribution sector of operation for businesses.

Warehousing becomes an option to businesses based on the geographical advantage in Vancouver, British Columbia. 18 Wheels Logistics can help your business seeking the best location and rate. We offer a single-source logistics services including warehousing, copacking, and trucking. Email us today at info@18wheels.ca for more detail.