Juicebox For Kids Or For Adults? 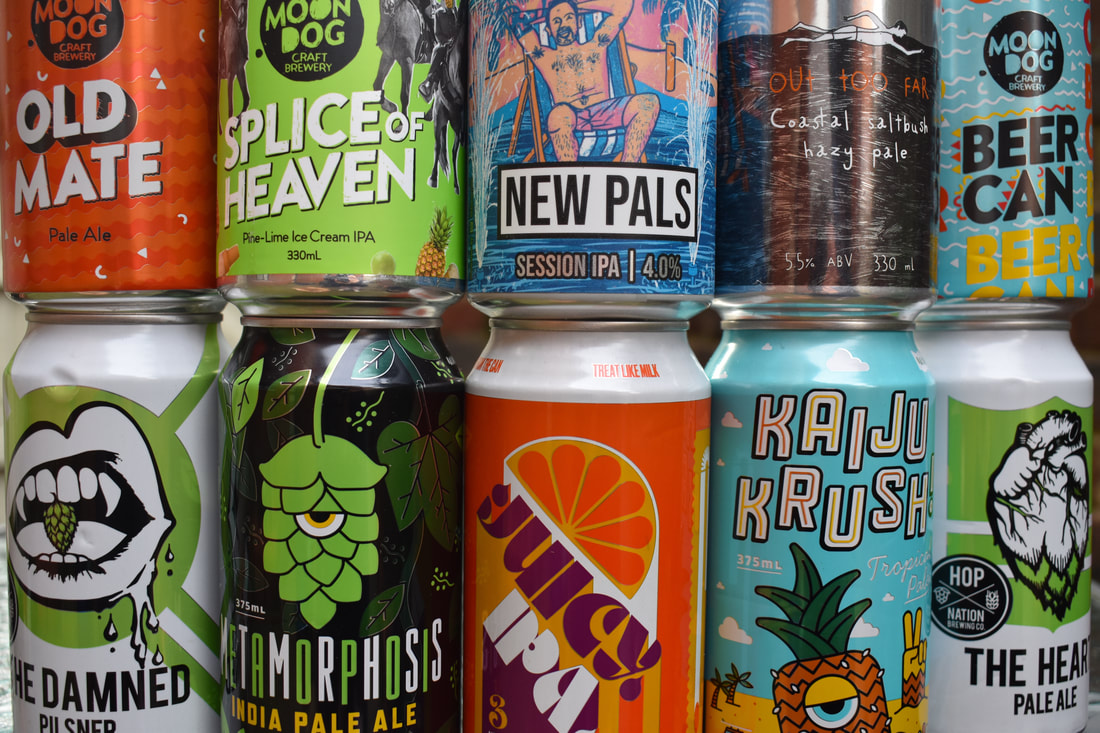 The renowned UK Watchdog – The Portman Group, has warned the freshly launched brand Juicebox to redesign their appeal of an image of the sun, piles of oranges with the name of “Juicebox” can easily attract children to mistake the alcoholic drinks with an orange drink.

The product is launched in 2016 by a London brewer Fourpure, established seven years ago. The company indicated its careful deliberation on the design to represent the whole aspects of brewing processes and the ingredients involved, including its clear message to drink responsibly. The entire artistic layout consists of lucid steaming sketches, representing the maturity of such products. On the other hand, the simplicity and colorful images may appeal to children as cartoons. The name is chosen to highlight the playfulness to adult consumers that the drinks are coming in cans, not boxes. Also, the name accentuates the distinct citrus ingredients to stand out from the others.

The Portman Group notifies the drink manufacturers to revise its design on two aspects: a lucid message of alcoholic nature and labeling appearance for mature consumers. The panel members conclude the indication shows clear ingredients, but the designed appearance can be mistaken for underage.
​
The Portman Group is a marketing watchdog for the UK’s alcohol industry and is running by thirteen alcohol manufacturers.