Does Caffeine Really Ease Up The Alcohol? 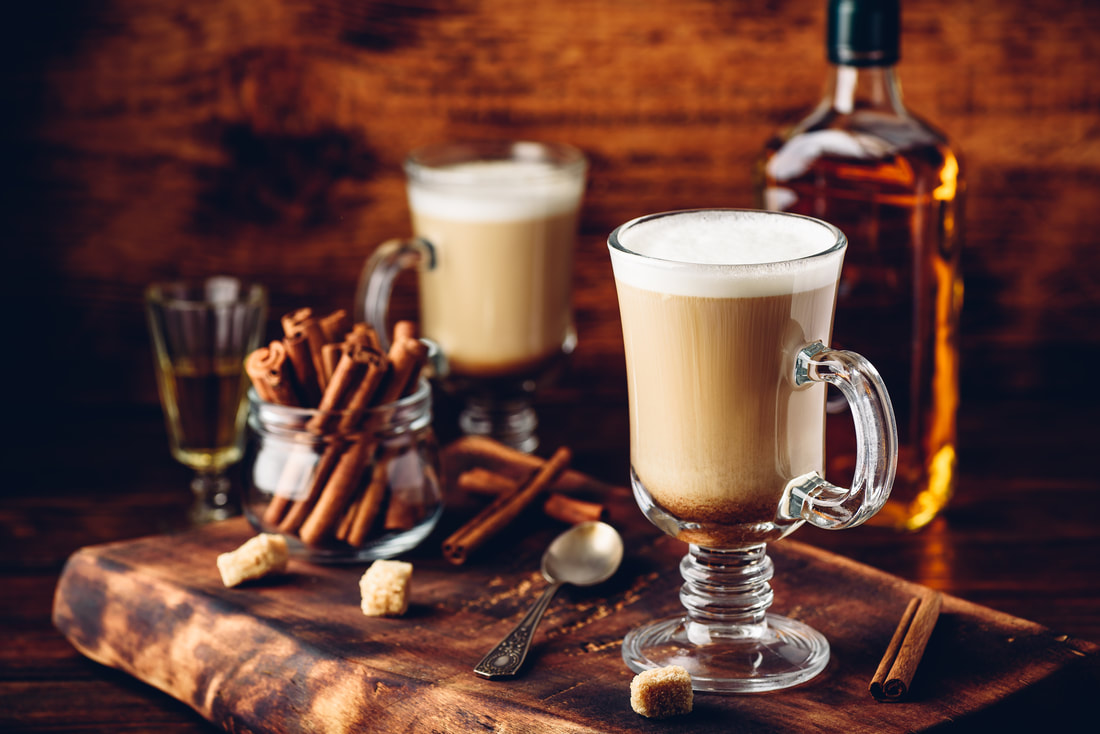 It has been the culture to consume coffee or tea after alcohol consumption to ease up the aftermaths. However, several pieces of research show differently based on the neurological effects published on Neuroscience and Biobehavioral Reviews. The review includes a total of nine pieces of research on the effects of mixing caffeine and alcohol.

The objective for the studies focuses on the biased intoxication relating to the consumption combing coffee and alcohol, or energy drinks and alcohol. Researchers try to connect the catalyst of caffeine counterbalancing on any level of intoxication. Surprisingly, no significant rectification comes to remedy the sedative element from alcohol.
​
In conclusion, regardless of of how much drinkers have been acknowledged that coffee, tea, or energy drinks can be taken after alcohol consumption and ease up the intoxication, the scientific evidence has not developed any solid proofs of the correspondences between the two substances.