Consumers Called upon the Prohibition on Powdered Alcohol 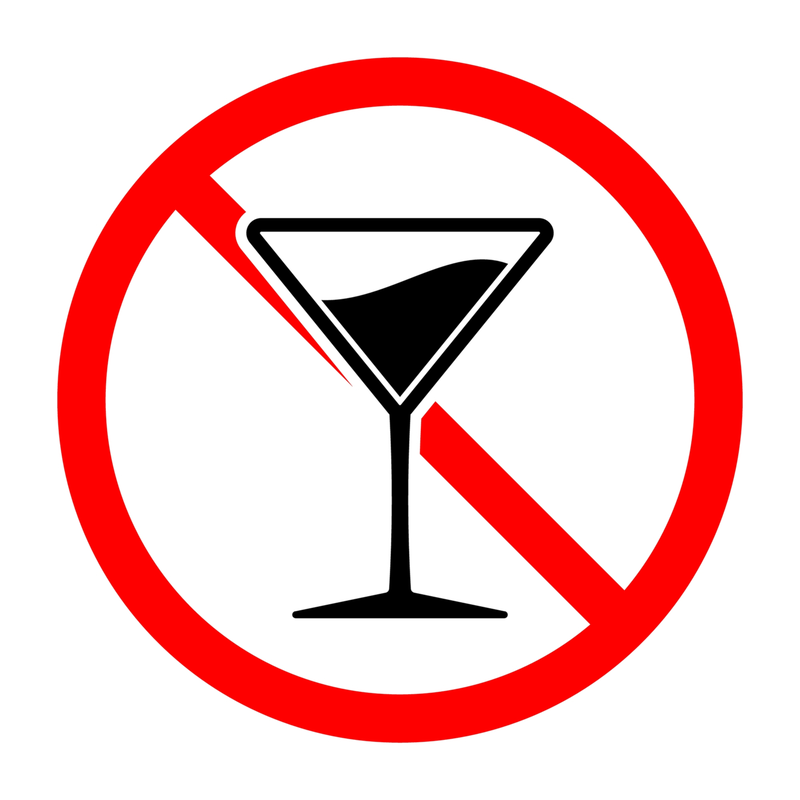 To further the top on powdered alcohol products, the category has been controversial to the consumer markets as opposed to the manufacturers since the beginning. A poll was conducted in 2015 following the launch of powdered alcohol products by the University of Michigan because several states decisively placed bans on all related products in Vermont, South Carolina, and Louisiana upon its initial launch.

The powdered alcohol packets came in several categories of alcohol bases such as vodka and rum, and they could instantly become a ready -to-drink cocktails when mixed with water. The concept declared by the manufacturers was meant for accessibility from everywhere for adults, but it could become extremely appealing to underaged consumers.

The survey showed sixty percent favoring bans in the home state, along with eighty-four percent favoring bans for online sales. Overall, eighty-five percent of adults supported placing marketing constraints on all social media.
​
From the manufacturer’s perspective, heavy restrictions and foreseeable tightening regulations are prone to avert the buying power from adults which is very concerning for the category. Even though the significantly higher price tag may scare off underaged consumers, the manufacturers present their argument that liquid alcohol is the real concern in the alcohol industry.